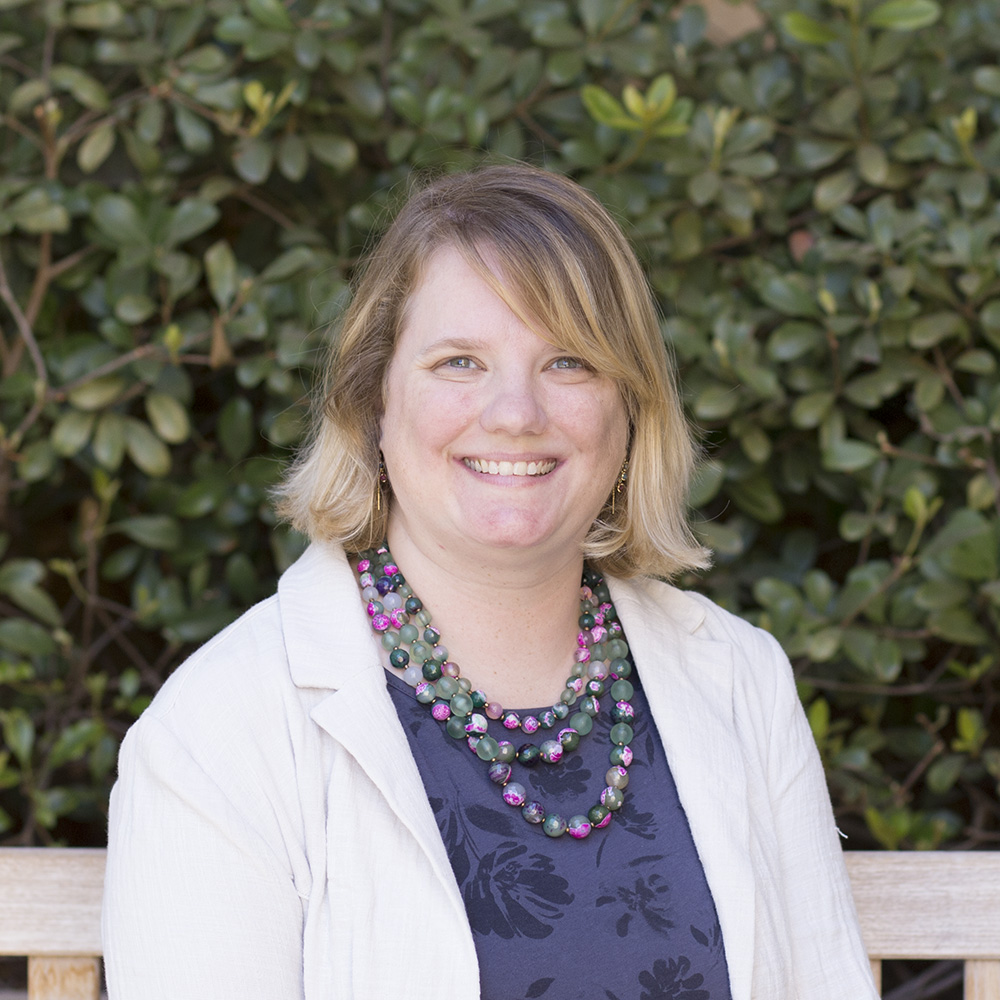 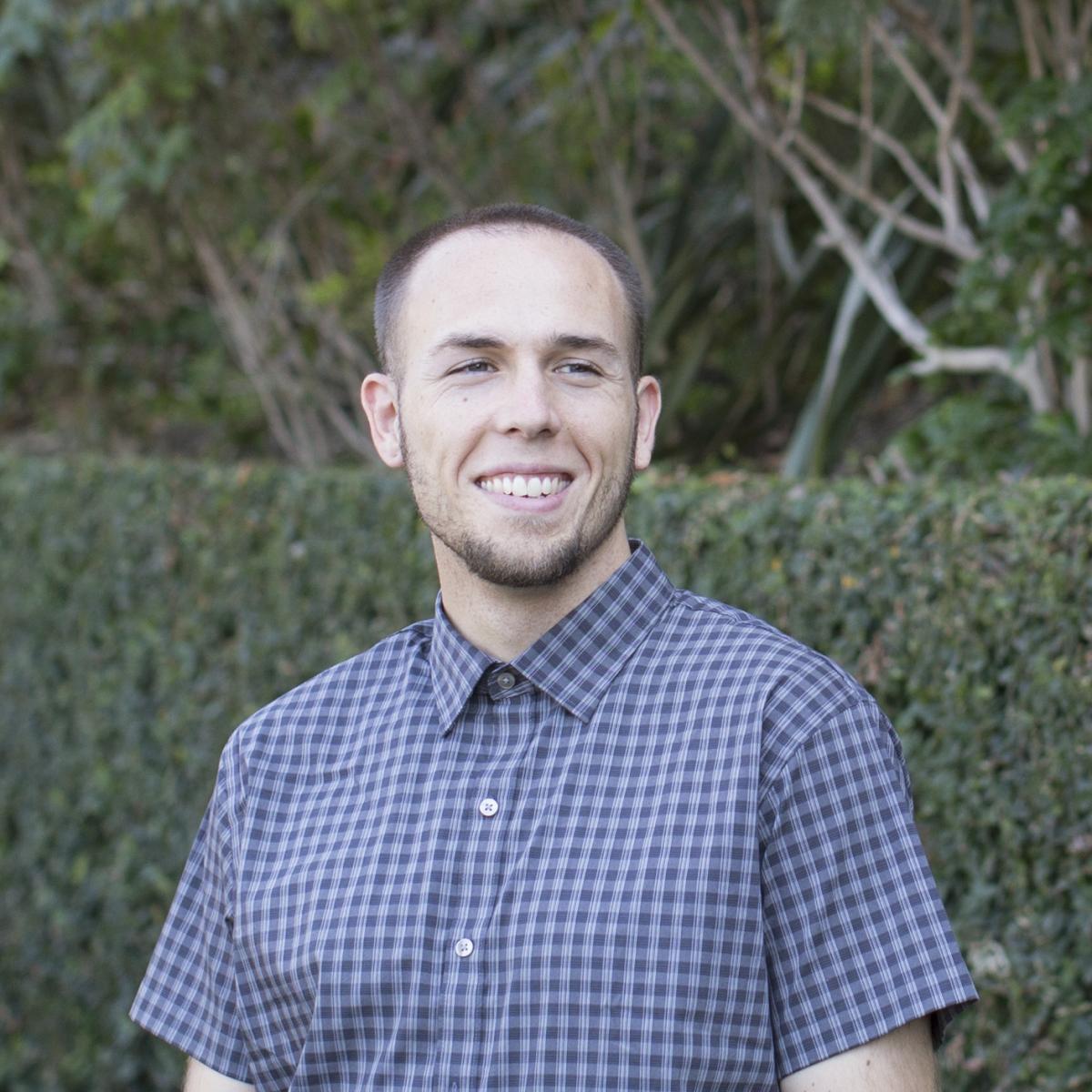 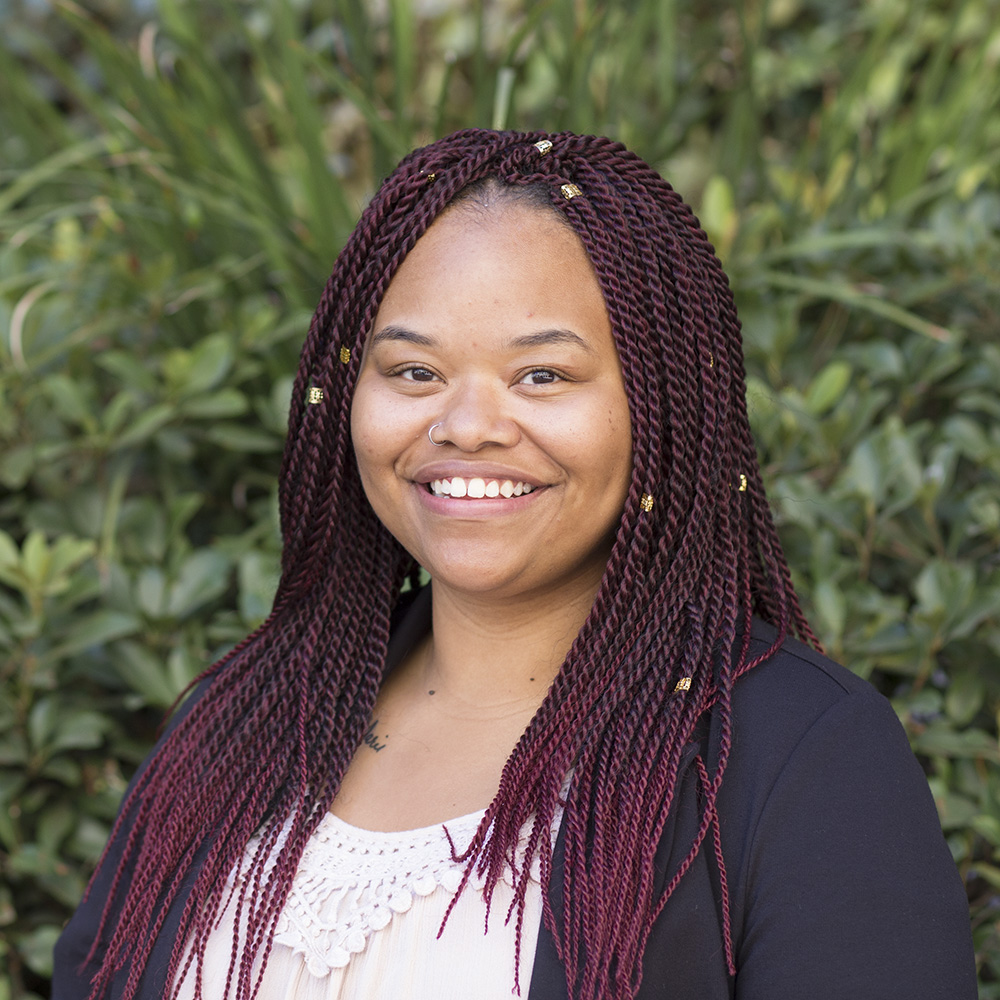 "The interdisciplinary emphasis throughout the School of Social Ecology gives me an edge when I enter the job market that other students from more traditional programs will lack."
- LaBreonna Bland, Ph.D. Student

The latest research news and announcements from the Department of Criminology, Law and Society 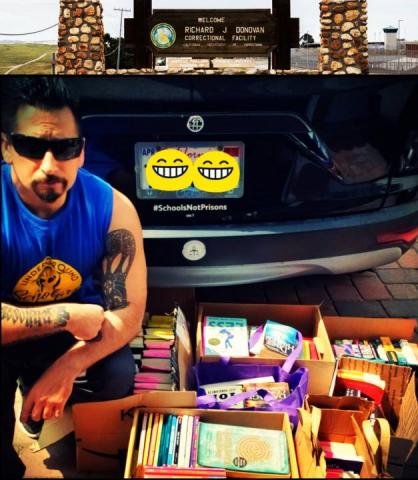 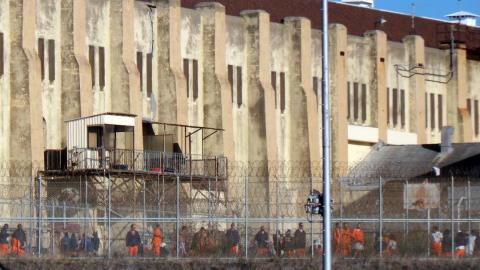 The pandemic experience in prison 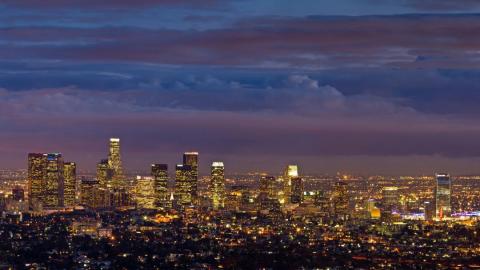 SoCal inequality and segregation on the rise

Inequality and segregation are on the rise in Southern California, according to the Metropolitan Futures Initiative Quarterly Report.

The recently-released report provides a picture of the demographic and economic change in the region — which includes Orange, Los Angeles, San Diego, Ventura, Riverside, San Bernardino counties — since 1970.

“The results show that income segregation is higher in Southern California counties compared to average U.S. large counties, indicating that those with different levels of income are particularly likely to live in different neighborhoods in the region,” says John Hipp, professor of criminology, law and society and urban planning and public policy. “Median rents and home values are rising faster in the region compared to average incomes, more evidence of the challenges of affordable housing in the region.”

Hipp and graduate student Benjamin Forthun, co-authored the report. It studies the changes in inequality and racial composition and segregation in each of the six Southern California counties over five decades. Result highlights include:

Orange County has gone from the least racial/ethnic mixing in 1970 to the most by 2018. 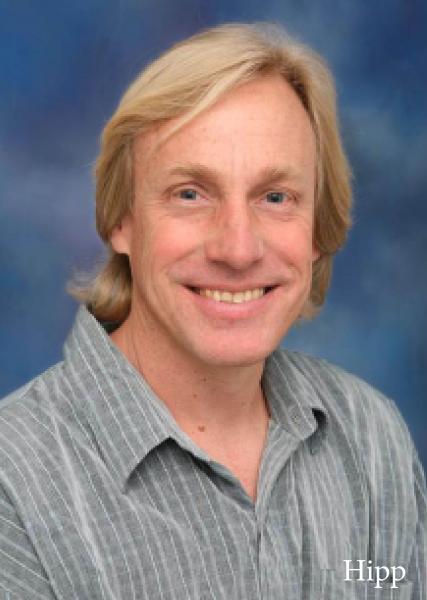 Los Angeles County has the highest level of income inequality.

Ventura County has the lowest level of income inequality.

After rising in earlier years, income inequality in Orange County has held relatively steady since 2000.

Income segregation rose sharply in the 2000s, though it has fallen a bit since 2010.

Since 2000, median rents and home values are rising faster in Southern California.

Whereas the median income in Orange County is 50% higher than in the average large county in the U.S., median rents are 90% higher, and median home values are 210% higher.