Proposition 47 not responsible for recent upticks in crime across California 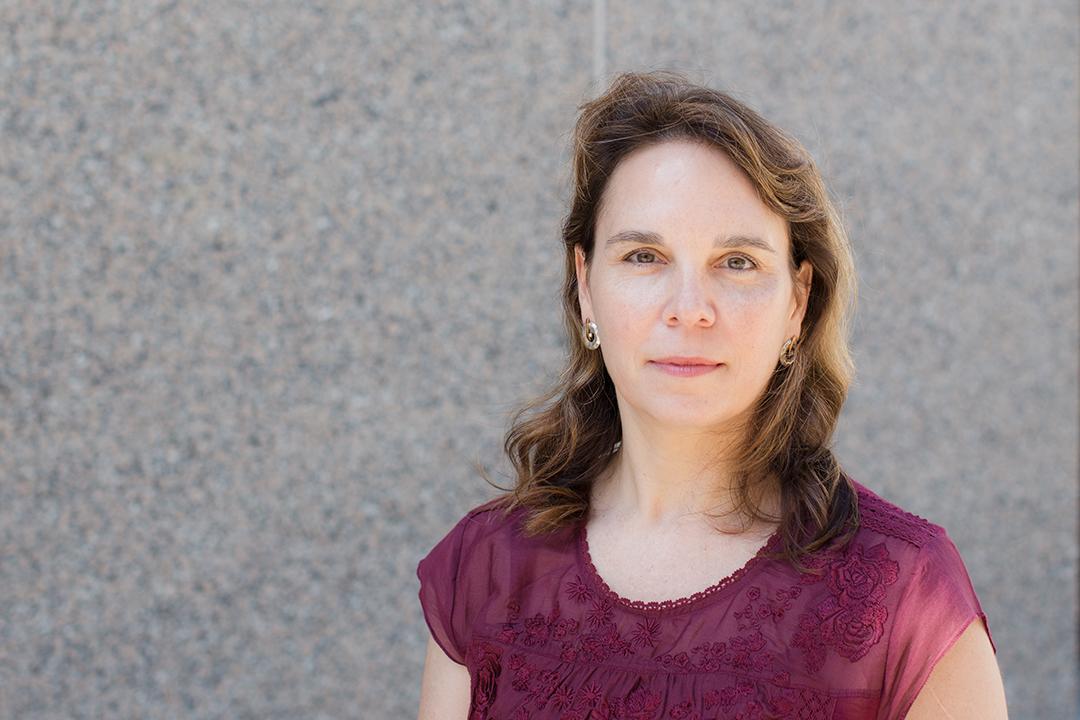 The implementation of Proposition 47 – which reduced the prison population by charging certain drug and property offenses as misdemeanors rather than felonies – is not responsible for the recent upticks in crime throughout California, according to a new study from researchers at the University of California, Irvine. This is the first systematic analysis to be conducted of the measure’s statewide impact since its 2014 implementation.

Research results suggest that the proposition has had no effect on violent crimes, including homicide, rape, aggravated assault and robbery. Increases in property offenses such as larceny and motor vehicle theft appear to show that Prop. 47 was the cause, but the UCI researchers have found that these findings do not withstand more rigorous statistical testing.

“Many people assume that since rates for some types of crime went up after the passage of Prop. 47, that it must be the cause, but our study indicates that is not the case,” Kubrin said.

Researchers who study the impacts of public policy have difficulty linking particular policies with specific outcomes with confidence, because there’s no way to evaluate what would have happened if the policy hadn’t been implemented. To overcome this hurdle, Kubrin and Bartos applied a cutting-edge statistical method by creating a “synthetic California” to serve as the control group for examining crime rates pre- and post-proposition. They analyzed data from 1970 to 2015 in order to find a combination of states that closely matched California’s crime trends – New York, Nevada, Michigan and New Jersey – but did not experience a similar Prop. 47-style policy change.

“When we compared crime levels between these two California’s, they were very similar, indicating that Prop. 47 was not responsible for the increase,” Kubrin said. “What the measure did do was cause less harm and suffering to those charged with crime. Of course, we want to keep our streets safe, but we also want to be as humane as possible along the way. And it’s good to cut criminal justice costs, especially when that money can be earmarked for crime prevention programs, as some of the money saved by Prop. 47 is supposed to be.”