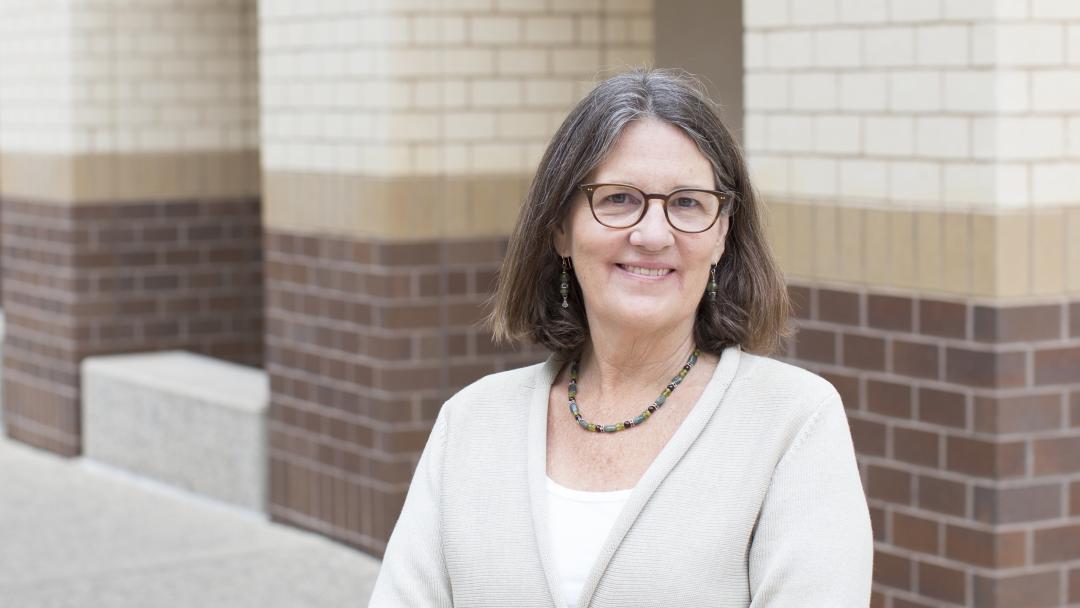 Chancellor's Professor and Chair of Criminology, Law and Society Mona Lynch has been appointed interim dean of the School of Social Ecology, effective July 1, 2021.

Professor Lynch joined UCI in 2008 and she has served as co-director of the campuswide Center in Law, Society and Culture since 2009. Prior to UCI, she worked as a professor at San Jose State University and Arizona State University. She has served on multiple Senate committees at UCI and systemwide, most recently as chair of the systemwide University Committee on Affirmative Action, Diversity, and Equity.

Her research focuses on plea bargaining, criminal sentencing, and punishment processes, with a focus on institutionalized forms of bias within the criminal legal system. Her work has been funded by the National Science Foundation, the National Institute of Justice, and the Russell Sage Foundation.

Her research has been published in a range of criminology and socio-legal journals. She has authored two books, "Sunbelt Justice: Arizona and the Transformation of American Punishment" and "Hard Bargains: The Coercive Power of Drug Laws in Federal Court," which won the 2017 Michael J. Hindelang Outstanding Book Award from the American Society of Criminology.

A national search for the next dean is expected to conclude soon.