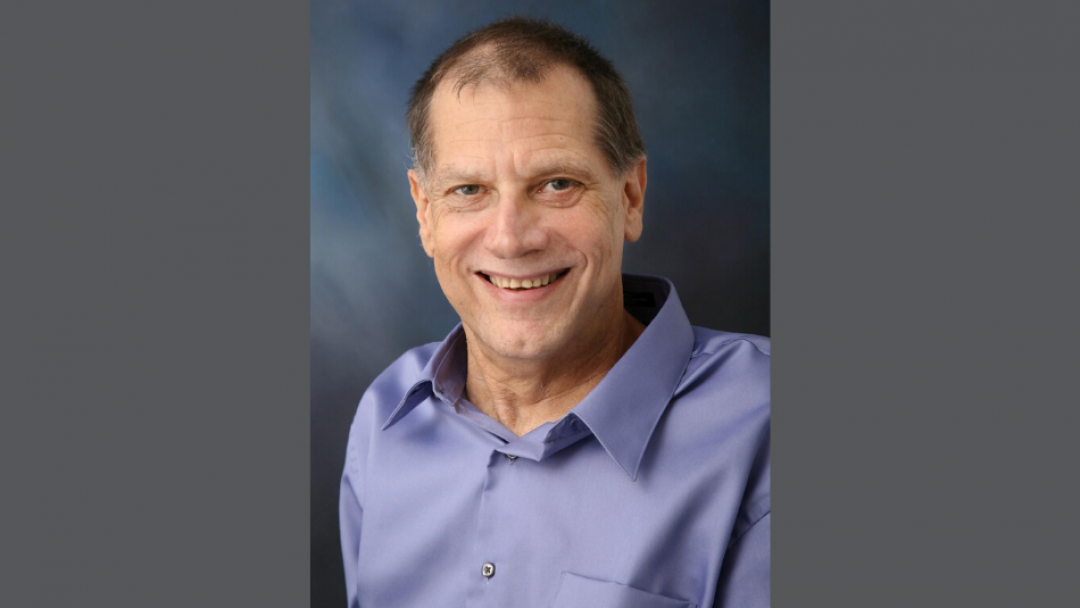 Professor Emeritus Paul Jesilow, born Jan. 21, 1950, passed away on Dec. 20 from a series of illnesses, a month shy of his 70th birthday. He was a beloved colleague in the Department of Criminology, Law and Society in the School of Social Ecology over the past four decades.

Jesilow was the only faculty member in the School’s history to receive his undergraduate and graduate degrees at UCI. He made highly significant contributions to the university despite dealing with major physical disabilities sustained in a car accident as a teenager. He was a quintessential role model for students, especially underrepresented students and those with physical disabilities, and he was a noted scholar, making major contributions to criminology, particularly the study of white-collar crime.

Jesilow grew up in Pico Rivera and attended El Rancho High School, where he was later inducted into the Hall of Fame. After enrolling at UCI as an undergraduate, he served as a teaching assistant for a prisons course taught by Professor Gilbert Geis, who later became his mentor, close colleague and friend. Jesilow earned his B.A. in sociology and political science (1972) and his M.A. (1976) and Ph.D. (1982) in social ecology, at the time, a novel interdisciplinary academic unit.

In 1980, Jesilow began his professorial career in the Department of Criminal Justice at Indiana University after completing his dissertation on the deterrence of automobile repair fraud. With Indiana colleague Hal Pepinsky, he co-authored the acclaimed book, “Myths that Cause Crime,” which directly challenged a number of criminological shibboleths. Published in numerous editions, it received the Outstanding Book Award from the Academy of Criminal Justice Sciences, given annually for a work that makes an “extraordinary contribution to the study of crime and criminal justice.”

Jesilow returned to UCI in 1987 as an assistant professor of social ecology, and was subsequently promoted to associate and then full professor. He was a truly committed and exceptional teacher. A former graduate student recalls that Paul told him that faculty must, “always put the students’ work ahead of our own.”

Indeed, he did everything possible to help students succeed, and was undoubtedly influenced to do so by his revered intellectual mentor and close friend, Gil Geis. Undergraduates consistently ranked Jesilow as one of the best professors in the School of Social Ecology.

In 2007, he was the recipient of the School of Social Ecology’s Dan Stokols Award for Interdisciplinary Research.

Throughout his career, Jesilow exemplified intellectual creativity. He helped establish UCI as a center for the study of white-collar and corporate crime, and was a Co-PI, along with Professors Geis and Pontell, on the first major research project looking at health care fraud in government medical programs, specifically, Medicaid fraud.

Jesilow received a major National Institute of Justice grant that culminated in a pathbreaking UC Press book, “Prescription for Profit: How Doctors Defraud Medicaid,” numerous publications in top national and international outlets, and research results that influenced policymaking and law enforcement groups. In 2010, he was the keynote speaker at the Annual Meeting of the National Association for Medicaid Program Integrity. He also studied healthcare fraud internationally, and in 2002, was a Fulbright Scholar at Stockholm University in Sweden.

Jesilow was well ahead of the curve in appreciating and highlighting diversity issues, now a trademark of the academy. He was central to UCI’s efforts early on to advance diversity in all ways in academia. In the early 1990s, he played a major role in recruiting female faculty to the Department of Criminology, Law and Society, where they were at the time underrepresented. Paul, along with supportive colleagues, strongly advocated for the employment of more qualified female candidates. He was also an active member of the Chicano civil rights movement on the UCI campus. He was a compassionate and tireless advocate for ensuring campus accessibility for individuals with physical disabilities, and on numerous occasions, the university solicited his opinions regarding construction designs.

Jesilow enjoyed life to the fullest, despite chronically experiencing what was often extreme physical pain. He participated in campus and department events, and, when he was able to, traveled around the country and world conducting field research and attending academic events. He was a dedicated and knowledgeable basketball fan and former player, and served as a coach for a number of years in the Irvine Youth Basketball League. He attended UCI men’s and women’s basketball games with his daughter, Karolina. His beaming attitude toward life in the face of incredible physical hardship enriched everyone around him, and he was loved by many.

He fought brilliantly and bravely through numerous serious health issues for half a century while accomplishing major professional success and mentoring many others along the way. He is survived by his wife Julie, daughter Karolina, 11, and sons Tavin and Granger, both 5.