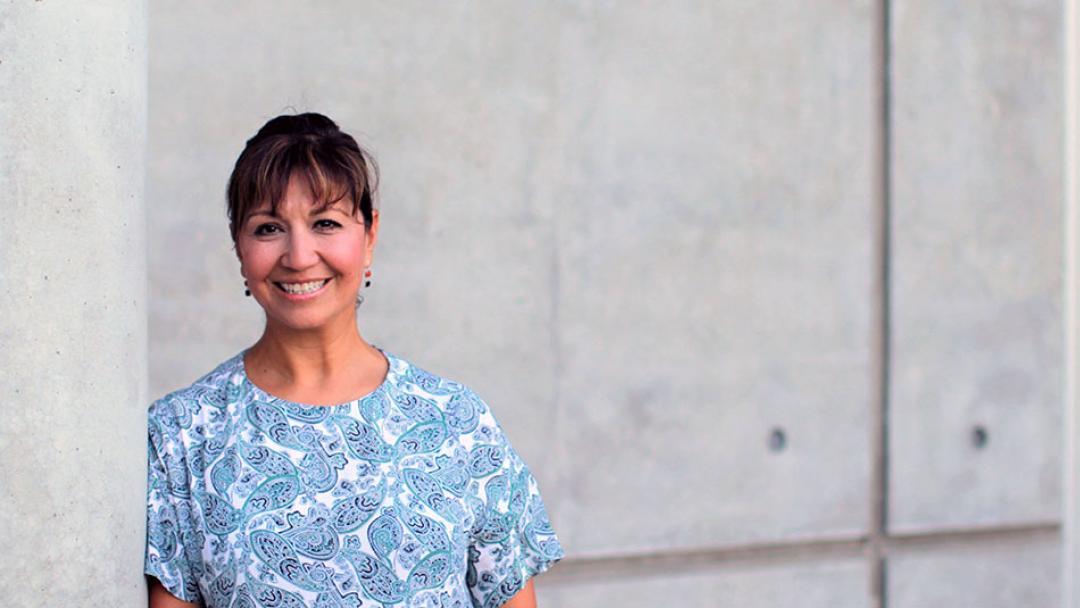 Professor of criminology, law and society recognized for her research

Nancy Rodríguez, professor of criminology, law and society, is being recognized for her extensive research about inequality and the collateral consequences of mass incarceration, with the 2021 Lifetime Achievement Award from the American Society of Criminology’s Division on People of Color and Crime (DPCC).

The award recognizes an individual who has a record of sustained and significant accomplishments and contributions in: research on people of color and crime and the field of criminology or criminal justice; teaching and/or mentoring scholars in this field; and service to the discipline and to the community of people of color.

“It is such an honor to receive this award,” Rodríguez says. “DPCC has been my intellectual home since I began my career in academia. The DPCC community has provided me with support, inspiration, and long-standing friendships. To receive this award is truly humbling.”

Professor Rodríguez has collaborated with law enforcement, courts and correctional agencies which aided in her appointment by President Obama as the director of the National Institute of Justice from 2015-2017. She has published impactful research about people of color and crime in top tier journals in the fields of criminology and criminal justice.

Rodriguez has been a member of the School of Social Ecology’s faculty since 2017. Before joining UCI, she worked at Arizona State University as a professor and associate dean for student engagement in the College of Public Programs. Her areas of research specialization are race, crime and justice, juvenile justice and collateral consequences of incarceration.
Last year, she landed a $2.7 million gift from Arnold Ventures to conduct the most comprehensive study to date into the sources and consequences of prison violence in seven states. Findings from the three-year, multi-strategy investigation will be used to create an evidence-based framework for reducing and preventing incidents of violence.